Making your life easier one speech therapy material, resource, or how-to video at a time.

Making your life easier one speech therapy material, resource, or how-to video at a time. 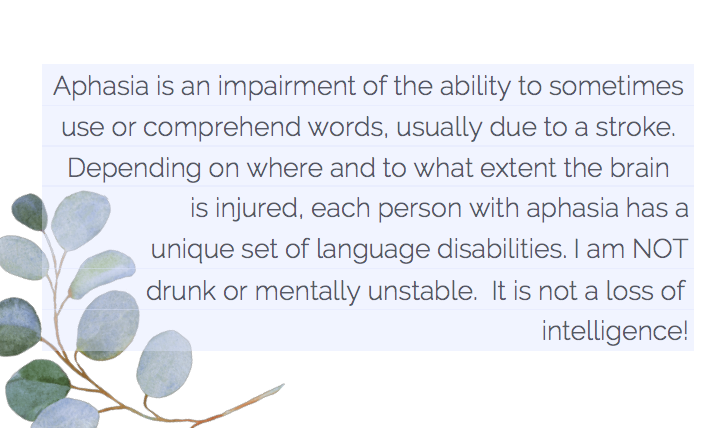 What is Expressive Aphasia?

Speech can appear very effortful. Finding the right words or producing the right sounds is often difficult. Although they struggle to speak fluently their comprehension can be mostly retained with some difficulties understanding complex grammar.

A person with Broca’s aphasia may understand speech quite well. Especially when the grammar structure is simpler. For example, the sentence “Max bought Jane a candle.” may be easy to understand while the sentence, “The candle was given to Jane by Max.” may impact the comprehension of who gave the candle to whom due to the more complex grammar.

People with expressive aphasia often produce limited short utterances with less than four words. However, in very severe cases the person might only speak in one-word sentences.

Speech often includes main content words and deletes words with grammatical importance but little actual meaning, such as articles (the, a), prepositions (on, under), or pronouns (he, she). The individuals’ message may be clear but their sentence will not be grammatically correct.

For example, the doctor asked the patient, “Could you tell me what you have been doing at the hospital?” Patient, “Yes, sure. Me go, er, uh, P.T. (physical therapy) none o’cot, speech…two…times…read…r…ripe…rike…uh…write…practice…get…ting better.”

Please talk to your expressive aphasia patients. Imagine understanding everything, following all commands extensively, & not being able to communicate. Don’t just stand around in silence. #JustNeuroThings

Paul Broca, a French neurologist scientist, first identified expressive aphasia in 1861. When he began examining the brains of deceased individuals with speech and language disorders, which resulted from brain injuries.

Broca discovered that language was located in the ventroposterior portion of the frontal lobe, now known as Broca’s area.

He first discovered this in 1861 when he heard of a patient by the name of Louis Victor Leborgne who had a rapid loss of speech and paralysis but still had the ability to comprehend. The patient became nicknamed “tan” because that was the only word he could say clearly. Once the patient passed away Broca performed an autopsy. As Broca had predicted the patient had a lesion in the frontal lobe on the left cerebral hemisphere. Broca then went on for the next two years to autopsy 12 other patients to support his findings.

Around the same time as Broca’s discovers a German neurologist by the name of Carl Wernicke. Wernicke was also studying the brains of patients with aphasia post-mortem. Carl Wernicke discovered the region known as Wernicke’s area. Both Broca and Wernicke came to discover that brain functions are localized to specific areas of the brain. However, it was Wernicke who realized that there was a difference between aphasia patients with those who couldn’t produce language, expressive aphasia, and those who couldn’t comprehend language, receptive aphasia. Receptive aphasia, also known as Wernicke’s aphasia, is characterized as impairments in language comprehension and has damage to the more posterior region of the left temporal lobe.

About 180,000 Americans acquire aphasia each year. Aphasia affects about two million Americans making it more common than cerebral palsy, muscular dystrophy, or Parkinson’s Disease. Despite these facts, most people have never heard of aphasia before.

Patients with acute brain lesions experience classic symptoms of expressive aphasia. The patients with more widespread lesions and a variety of symptoms are more likely to be classified as global aphasia.

In some cases, aphasia is due to epilepsy or other neurological disorders.

Here is a short video of a young woman who experienced a stroke at the age of 18 and is now experiencing expressive aphasia. Want to see how much progress she has made since this video? Be sure to watch the second video in this post under the heading prognosis to see how far she has come after 9 years post stroke.

A patient with aphasia who is deaf and using a manual language, such as American Sign Language (ASL) will have interruptions to their signing abilities. For example, in spoken language, a patient with aphasia might say, “nagkin” instead of “napkin” while in ASL the error might be observed in movement, hand position, or morphology.

There isn’t one size fits all treatment when it comes to treating expressive aphasia. Instead, treatment plans will be individualized based on the assessment findings, the age of the patient, the cause of the brain injury, and the position and size of the brain lesion. For example, a patient with expressive aphasia due to a brain tumor may need surgery and then post-surgery their aphasia may improve. In those patients who experience expressive aphasia due to a stroke, will most likely go through a period after the stroke of spontaneous speech and language recovery.

A patient with expressive aphasia may also find it helpful to carry a card with them that lets them explain to strangers that they have aphasia and what that means.

How A Person with Aphasia Can Help Facilitate Communication

“Aphasia is an impairment of the ability to sometimes use or comprehend words, usually acquired as a result of a stroke. Depending on where and to what extent the brain is injured, each person with aphasia has a unique set of language disabilities. I am not drunk or mentally unstable! It is NOT a loss of intelligence!”

This card can come in very handy if you get pulled over while driving.

Things to Keep in Mind

Perpetually “mama bear protective” over the way people speak to my expressive aphasia patients. She’s got an issue speaking not understanding. For the love of god please drop the baby voice.

Other factors include the site and the size of the lesion. All of which will impact a patient’s recovery. In addition, one’s age, education, emotional state, personality, and motivation can all determine a patient’s prognosis of recovery.

Here is a short video of the same young lady in the previous video above. This video is taken nine years after her stroke at the age of 18 years old. You can see the amazing growth she has made over the years.

A person with expressive aphasia struggles to produce grammatically correct sentences. However, they still have the ability to comprehend most language.

Every year there are about 795,000 strokes and about 25% of those strokes are recurrent strokes. Learn Simple Ways to Avoid Another Stroke from happening.

Bakheit, AMO; Shaw, S; Carrington, S; Griffiths, S (2007). “The rate and extent of improvement with therapy from the different types of aphasia in the first year of stroke”.

Broca, Paul. “Remarks on the Seat of the Faculty of Articulated Language, Following an Observation of Aphemia (Loss of Speech)” Archived 17 January 2001 at the Wayback Machine.. Bulletin de la Société Anatomique, Vol. 6, (1861), 330–357.

Jump up toCommon Classifications of Aphasia. (n.d.). Retrieved from http://www.asha.org/Practice-Portal/Clinical-Topics/Aphasia/Common-Classifications-of-Aphasia/ 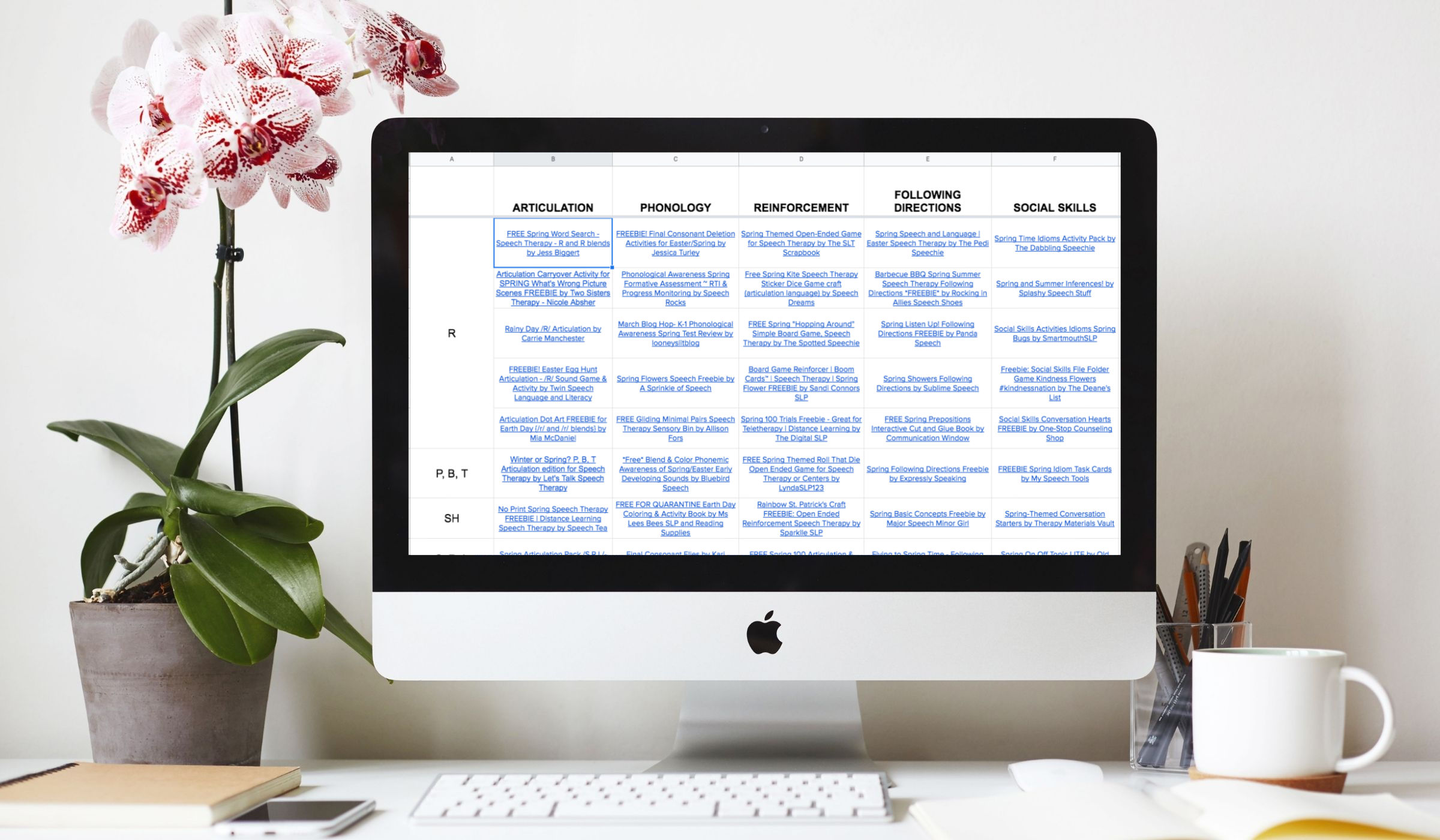 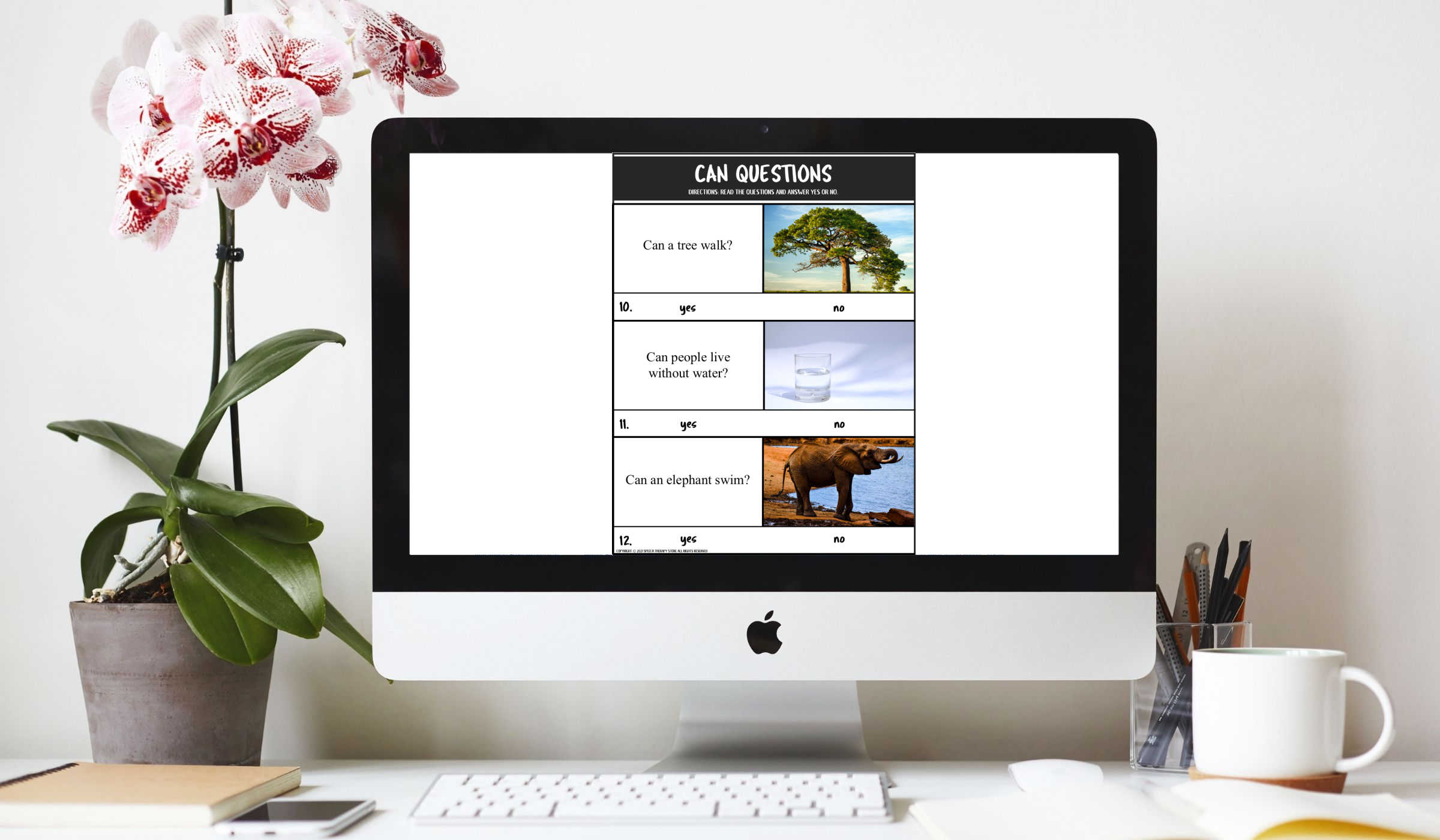 253+ Yes or No Questions for Speech Therapy

Are you looking for yes or no questions for your speech therapy activities? If so you’ve come to the right place with over 253 yes 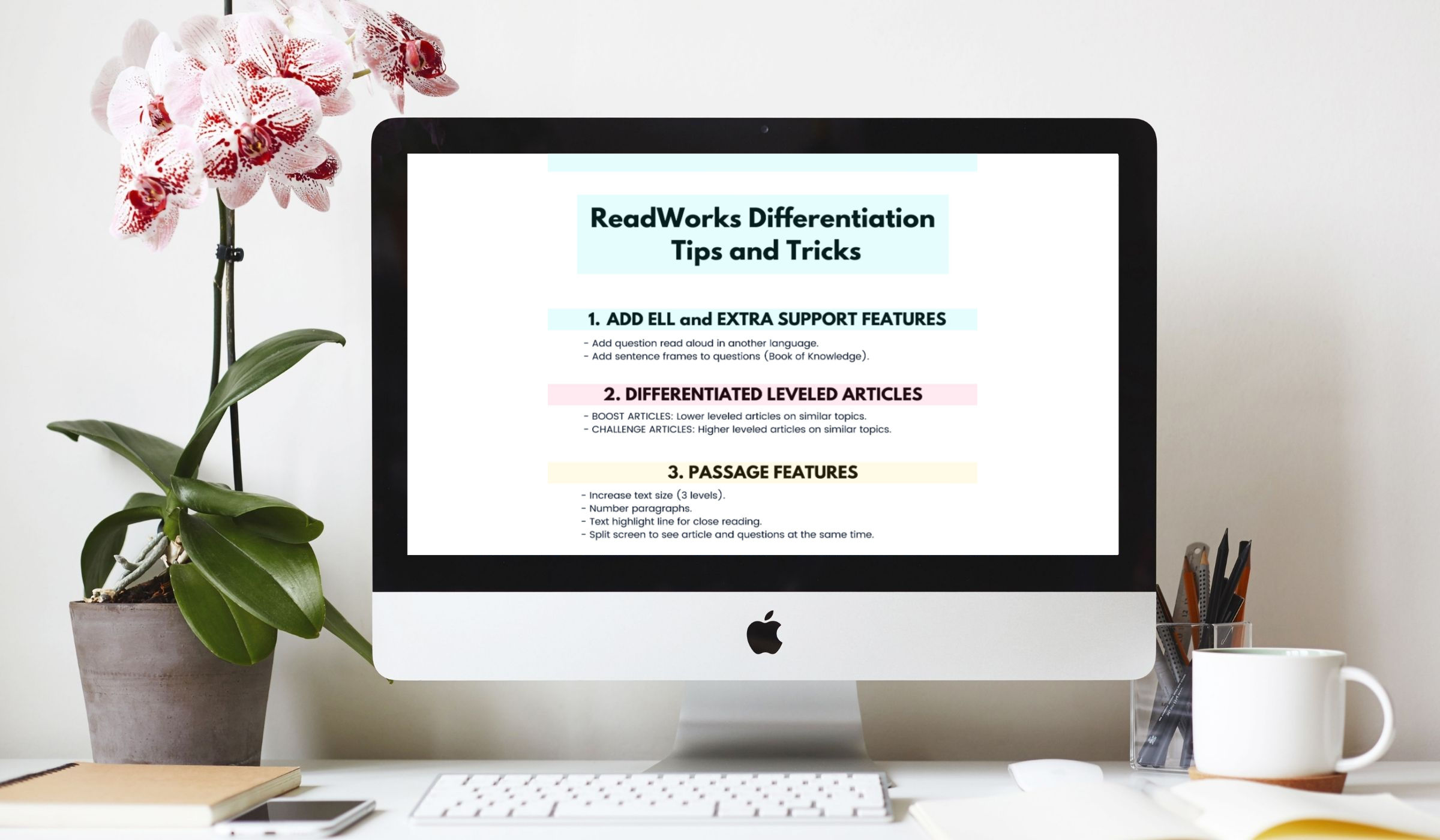 Are you looking for ways to add differentiation to your ReadWorks articles for your speech therapy sessions?  Be sure to what this video and download 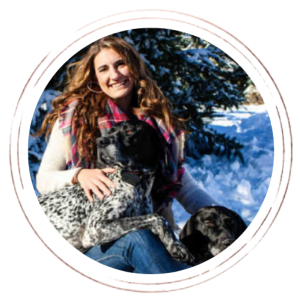 Raise your hand if 2020 looked anything like the p

Wanna know the truth about being an SLP blogger wi